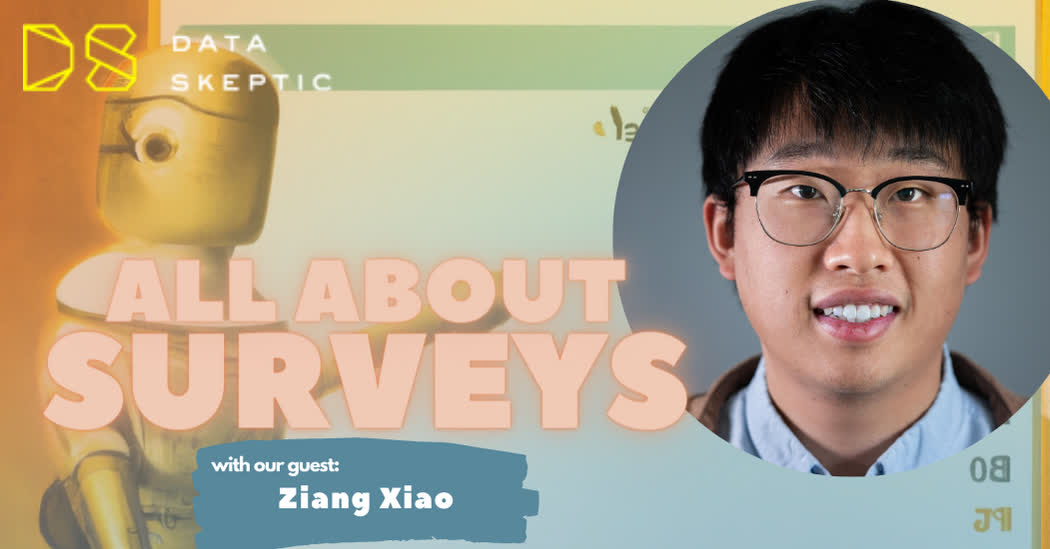 We are joined by Ziang Xiao, a Postdoc Researcher in the Fairness, Accountability, Transparency, and Ethics (FATE) group at Microsoft Research Montréal. Ziang is also a Research Assistant Professor in Computer Science at John Hopkins University. His research focuses on understanding how humans behave at scale. Ziang joins us to discuss his research on conversational surveys.

He began by establishing the place of surveys as a long-time tool for understanding human behavior. He then talked about how the efficacy of surveys can be improved with tools such as a chatbot. Ziang discussed how chatbots are used for conversational surveys. To expound on conversational surveys, Ziang discussed the three kinds of interviews: structured, semi-structured, and unstructured. He discussed the strategies needed to make a survey conservational.

Ziang mentioned Juji as a tool that can be used for building conversational chatbots. He mentioned other areas of future research for him. You can keep up with Ziang on Twitter @ZiangXiao or his personal website. 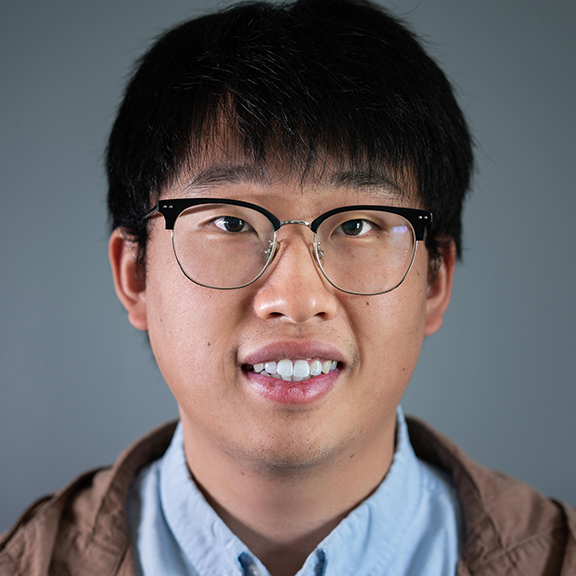 Ziang Xiao is a Postdoctoral Researcher in the Fairness, Accountability, Transparency, and Ethics group at Microsoft Research, Montreal. He will join the Computer Science department at Johns Hopkins University as an Assistant Professor in 2024. He received his Ph.D. in Computer Science and B.S. in Psychology and Statistics & Computer Science from the University of Illinois Urbana Champaign.

Ziang Xiao’s research is motivated by the fundamental question of understanding humans at scale, e.g., how could we conduct robust and generalizable studies about human behavior? His goal is to enhance human-AI interaction to expand our knowledge about ourselves. In his Ph. D work, he designed and built conversational agents to collect high-quality information through survey interviews. He also works on other exciting topics such as information exchange, model evaluation, social computing, and human cognitive skills. Broadly, his work lies in the intersection of human-computer interaction, natural language processing, and social and personality psychology.