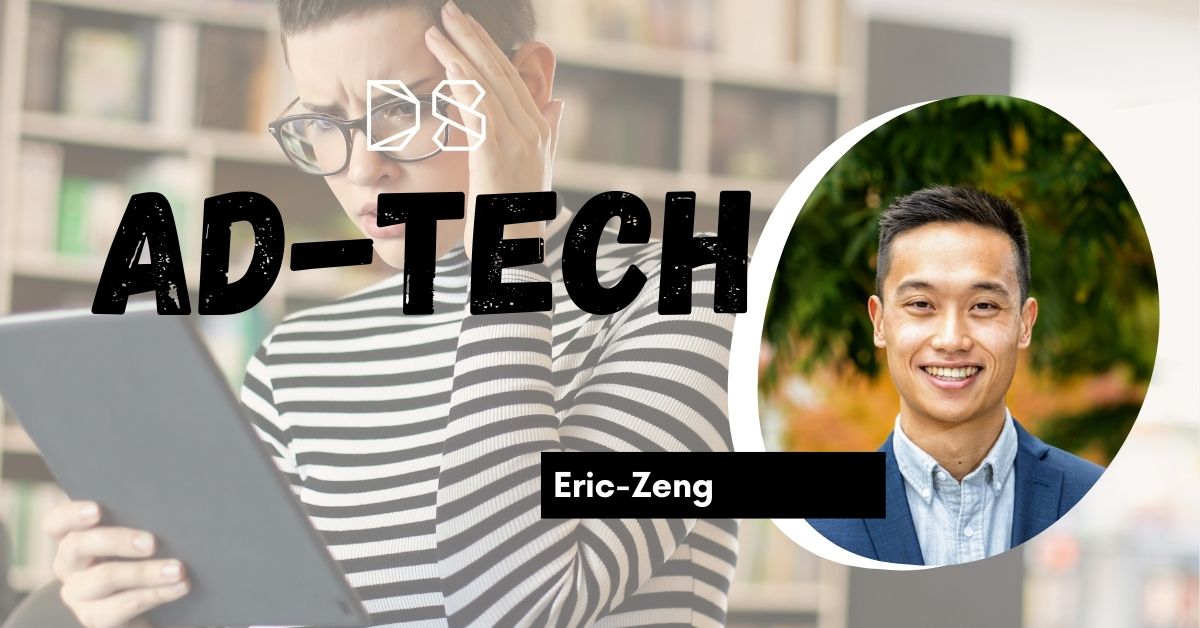 On the show today, we are joined by Eric Zeng. Eric is a Postdoctoral Researcher in CyLab Institute at Carnegie Mellon. He discusses his recent study titled, What Makes a “Bad” Ad? User Perceptions of Problematic Online Advertising.

Eric began by explaining what a bad ad really is. Afterwards, he discussed how bad ads find their way to social media or web pages despite the policies provided by advertising platforms. He explained the chain of events involved in putting up an ad. The discussion revealed the loophole that exists amongst advertising platforms.

Next, he explained the process of scraping ad data from the web for his study. He mentioned using a browser automation tool called Puppeteer. Eric and his co-authors crawled an enormous array of websites, including those for misinformation and political ads.

Furthermore, he discussed the data analysis process as well as the statistical results. To analyze the data, Eric used a clustering technique called population label distribution learning. He further discussed how this unsupervised technique works and why it was the best for his analysis.

Away from that, Eric spoke about the effect of ad blockers on the results of his survey. He also explained how consumers can flag and report offensive ads. Eric then spoke about political ads that look like polls. He revealed how these ‘polls’ are subtly converted into landing pages for further political campaigns.

In the end, he gave recommendations for ad tech companies to have a better ad ecosystem. He finally talked about future trends he’d like to see in the ad tech industry. You can learn more about Eric on his official website. 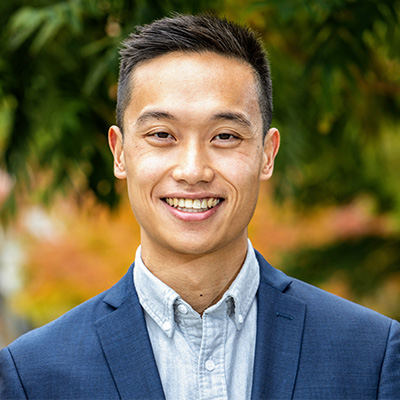 Eric Zeng is a Postdoctoral Researcher at the CyLab Security and Privacy Institute at Carnegie Mellon University. He recently graduated with a PhD from the Paul G. Allen School of Computer Science & Engineering at the University of Washington. His research examines computer security and privacy issues encountered by end users of technology, and how to design tools and create policies to make it easier for people to stay safe on the internet. His most recent work investigates deceptive and misleading advertising on the web, such as clickbait ads on news websites and misleading online political ads.