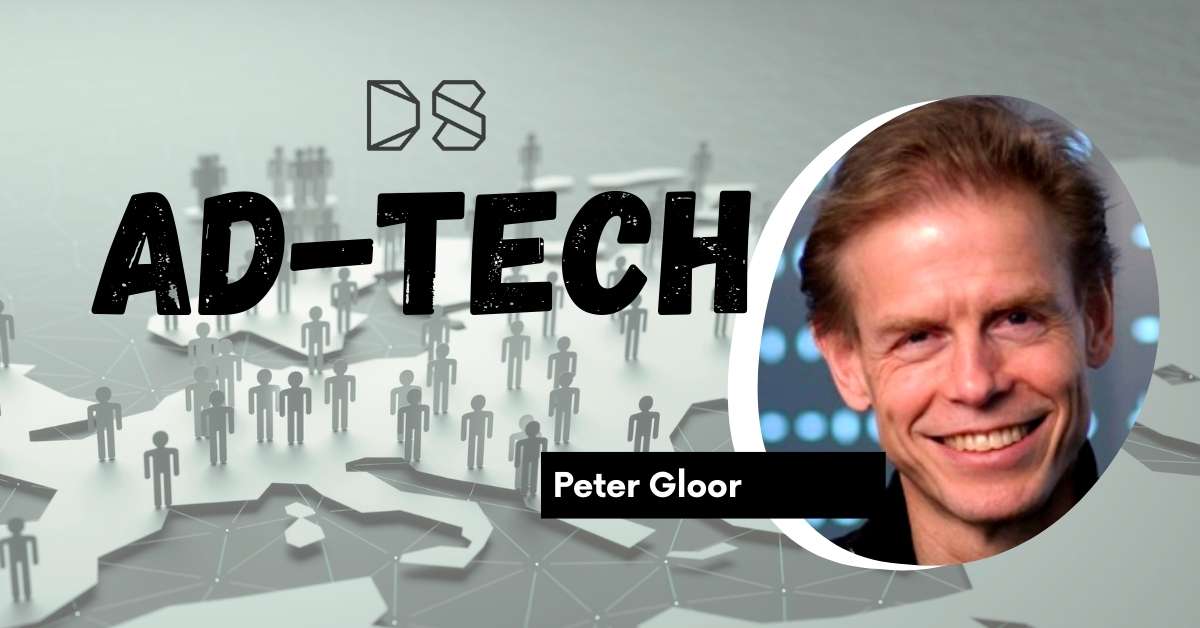 On today’s episode, we are joined by Peter Gloor, a Research Scientist at the MIT Center for Collective Intelligence. Peter’s lab at MIT, called the Center for Collective Intelligence, studies how humans and computers work together in ways that were once impossible. He joins us to discuss his work on identifying consumer tribes using deep learning.

Peter started the discourse with some exciting applications of machine learning today, emphasizing how research in the field has developed. The studies he discussed are referenced in the resources section. Going forward, he explained how big data and the adoption of deep learning methods have transformed the world of NLP, using his work as an example.

Peter then focuses on his research and his self-made tool called the tribe finder. The tribe finder model was trained to classify a large array of people online into tribes. This was based on the tweets they put out. He extensively discussed how the tribe finder model scraps tweets and the yardstick for the tribe classifications he used. But without obvious ground truth, it was difficult to evaluate his model performance. Peter explained how he validated the accuracy of his tribe finder model.

Given that people are susceptible to change, the research scientist also discussed how the model accounts for a mindset change from a major player or a new tribe in general. Peter also discussed the practical use cases of his tribe classification model. He discussed the prospect of expanding his data source to other social media platforms as well.

Peter then spoke about ways the technology can be further advanced in the future. He touched on privacy concerns and how the model ensures to not infringe on people’s privacy. He wrapped up talking about Galaxy Advisors and what they do. You can check out his upcoming Happy Metrics book which teaches how to use the Galaxy Advisors platform. The book would be published in October and can be gotten here. 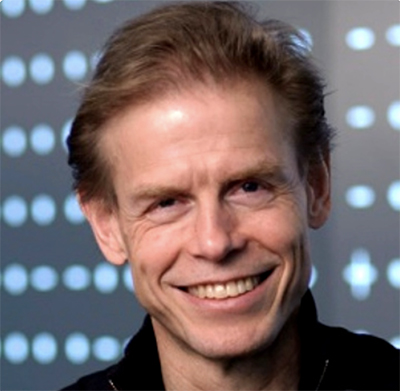 Peter A. Gloor is a Research Scientist at the Center for Collective Intelligence at MIT’s Sloan School of Management where he leads a project exploring Collaborative Innovation Networks (COIN). He is also Founder and Chief Creative Officer of software company galaxyadvisors where he puts his academic insights to practical use, helping clients to coolhunt by analyzing social networking patterns on the Internet – spot the next big thing by finding the trendsetters, and to coolfarm – increase organizational happiness, creativity and performance through workforce analytics.