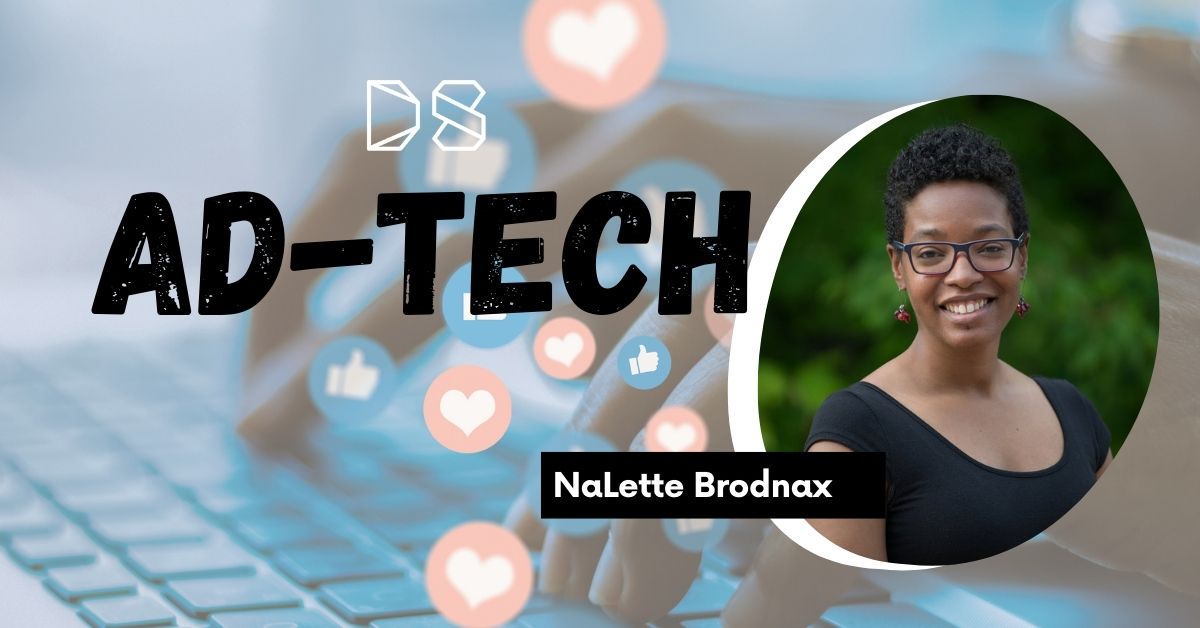 On the show today, we are joined by NaLette Brodnax, a political scientist and an Assistant Professor in the McCourt School of Public Policy at Georgetown University, who co-authored analyzing digital advertisements for elections with Piotr Sapiezynski..

NaLette kicked off the discussion with an overview of how she got interested in digital advertising. Having learned how digital ads work, she wanted to delve into how governments are exploiting this technology for more reach during elections. She spoke about why advertisers are shifting away from long-standing television ads to digital ads. She also explained how digital ads started for political campaigns in the 2008 US presidential election and have progressed over the years.

NaLette spoke about the data collection process from social media platforms and the challenges that were faced. 600,000 official political campaigns about the 2020 general election were collected from Facebook. In the episode, she explained why it was decided to weed out campaigns that were not from official sources.

Afterwards, she went into her data analysis activities. She outlined the hypothesis the research was finding answers to. The first hypothesis was that campaign contributions will start strongest in the candidate’s home state. NaLette discussed how the data was captured to investigate this hypothesis and revealed if the hypothesis was true after her analysis.

The second hypothesis was that campaigns majorly targeted swing states. Again, she discussed whether or not this hypothesis turned out to be true. She gave a further explanation of the observation from her analysis.

NaLette also explained she and Piotr applied the Regression Framework in the analysis. Also, she discussed her inferences regarding the impact of February primaries vs Super Tuesday primaries. She also talked about the effect of digital advising on winning the primary nomination.

Wrapping up, she outlined open questions that require further research. It includes the problem of incomplete data, money in politics, circulation of misinformation and so on. You can follow NaLette on Twitter @nbrodnax 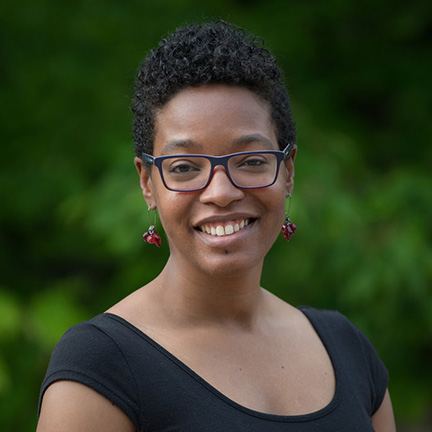 Her research interests include education policy, policy diffusion, and computational social science. She specializes in data science, randomized experiments, cost-benefit analysis, program evaluation, and econometrics. In the private sector, she has worked with a range of companies and organizations including Eli Lilly, Nokia, and the Indianapolis Chamber of Commerce, among others.

Log, store, query, display, organize, and compare all your model metadata in a single place
https://neptune.ai/