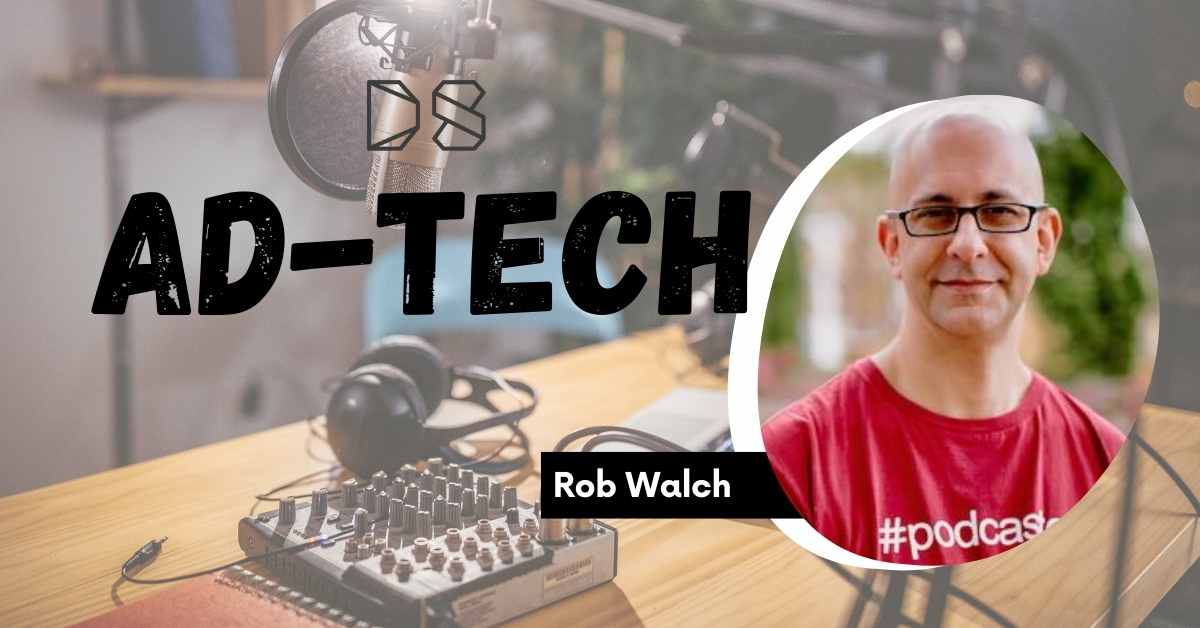 Today, we are joined by Rob Walch, the VP of Podcast Relations at Libsyn. Libsyn is a popular podcast hosting platform, where the Data Skeptic podcast is hosted. Rob tells us about podcast advertising on the show.

Rob began with what a podcast is and the place of podcast hosting services. He then explained why everyone should have their podcast on Apple Podcast. He also touched on situations where people try to boost their analytics by hiring companies to listen to their podcasts over and over. Rob outlined strategies Libsyn uses to identify such spammy listens.

He then explained how podcasters can monetize their podcasts using Host Read. He also gave some advice on how to increase the number of podcast downloads in a month. In addition, he spoke about the complexities of podcast advertising and the regulations that protect listeners’ data.

Rob then discusses how to engage the podcast audience using surveys. He explained the benefits of surveys in getting a realistic number of engaging listeners. Further to that, he discussed the growth trajectory in the podcasting space and the prospects for the future. He also explained why iOS users have 5 times more podcast listeners than Android users even though there are 5X more Android phones than iPhones.

Rounding up, he spoke about different ways to monetize your podcast beyond getting sponsors. You can reach out to Rob by email or follow him on Twitter @podcast411. 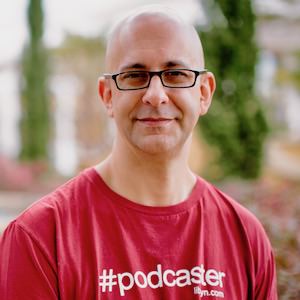 Rob Walch was inducted into the Podcasting Hall of Fame in 2016. Rob is the Vice President of Libsyn Enterprise and Platform Partnerships, having joined Libsyn in 2007, Prior to joining Libsyn he founded podCast411, Inc in 2004. Rob is Co-Author of the book “Tricks of the Podcasting Masters” - Que 2006, an editors pick as a Top 10 Reference book for 2006 by Amazon.com. Rob was listed as the 5th most influential person in podcasting according to the book “Podcasting for Dummies” – Wiley Press 2005. He has consulted on podcasting for Jack Welch, Senator Edwards, Governor Bill Richardson, Noah Shanok (Stitcher), Tim Ferriss, Dr. Mark Hyman, eBay and the Sacramento Kings/Monarchs to name just a few. Rob is a member of the IAB Podcasting Working groups that wrote the IAB V2 podcast guidelines. And is on the Editorial board for Podcast Business Journal.

Rob started podcasting in 2004, and is the host of the award winning podCast411 podcast, where he has interviewed such prominent podcasters as Quincy Jones, Walt Mossberg, Colin Ferguson (Eureka), Ronald Moore (Executive Producer of Battlestar Galactica), Phil Gordon (World Series of Poker), Larry Kudlow (CNBC’s Kudlow and Company) and Leo Laporte (TechTV, G4 TV). Additionally Rob is host of Today in iOS (iPhone) Podcast – The first and largest podcast about the iPhone - www.todayinios.com and also the KC Startup 411 podcast which covers the Kansas City Start up scene - www.kcstartup411.com

Since 2004 Rob has presented at well over 200 events on the subject of podcasting and New Media including NAB, the Newspaper Association of America Marketing Conference, the US Latino Film Festival, the Corporate Podcasting Summit, The Association for Women in Communications 2006 Annual Professional Conference, Social Media 2007, Ad-Tech, Podcast Movement, New Media Expo, Podfest, NRB, and Blogworld Expo.

Log, store, query, display, organize, and compare all your model metadata in a single place
https://neptune.ai/