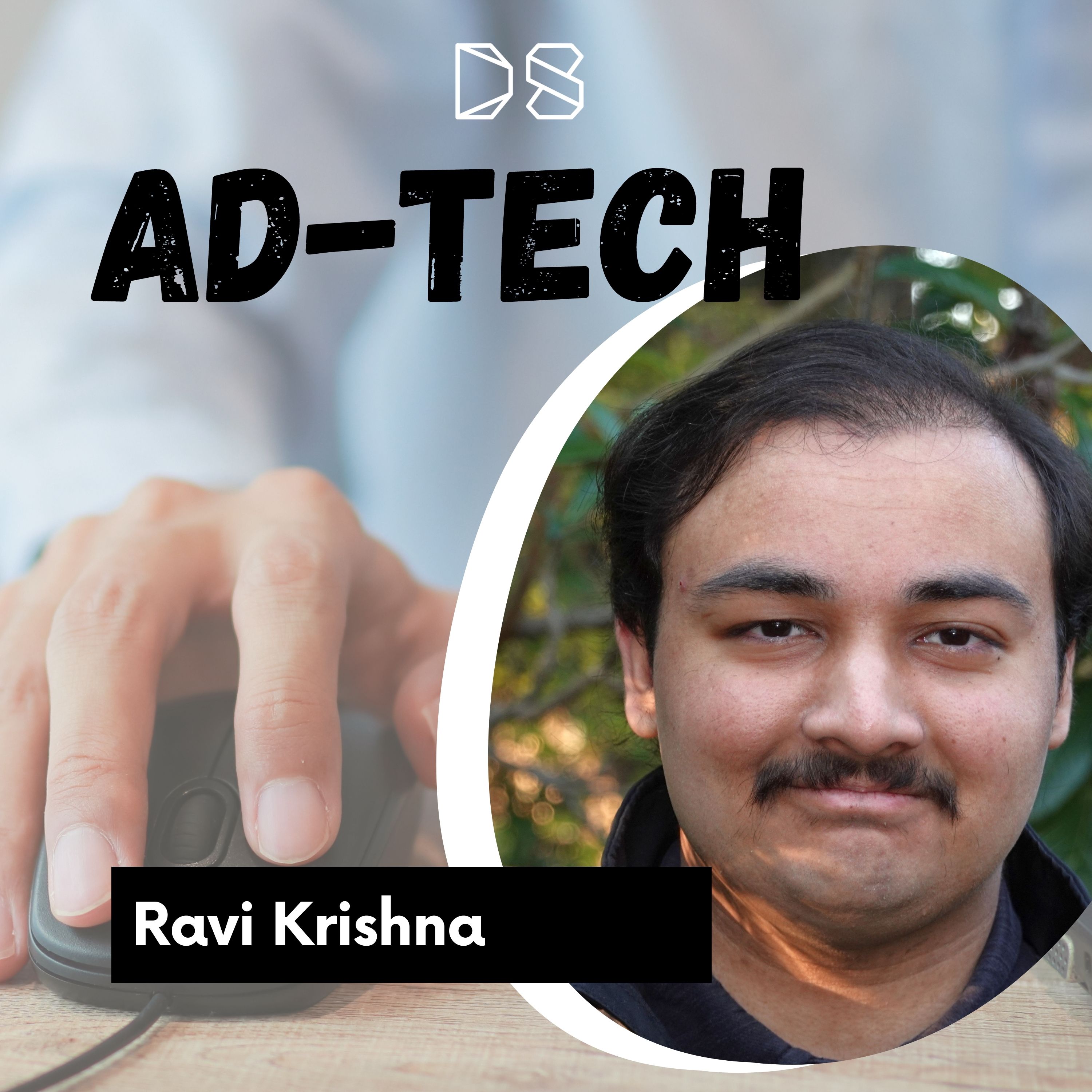 We are joined by Ravi Krishna, an AI Scientist. Ravi was a researcher in the Department of Electrical Engineering and Computer Sciences at UC Berkeley. He joins us to discuss his recent work on the implementation of a differentiable NAS framework for ads CTR prediction.

Ravi began with an explanation of what CTR (click-through rate) is about and why it is a vital AI problem today. He pointed out that ad model design decisions are taken with not just revenue but also user experience metrics in mind, as increasing either one at the other’s expense is not ideal. He also spoke on the features that fueled his analysis. The data he used was the CriteoLabs Display Advertising Challenge data.

The CTR prediction problem has been for some time. Ravi explained why using the deep neural network approach stood out as an alternative to other approaches such as collaborative filtering. He cited the Deep & Cross Network for Ad Click Predictions paper that efficiently learned feature interaction for ads recommendation. He however identified the limitation to the network.

Ravi then discussed the model evaluation metrics for the problem. He advanced to the NAS (neural architecture search) side of his research - explaining what NAS is, why it is important, how the framework was built and the commensurate result. His NAS framework could reduce the embedded table compression 15.1X whilst only increasing the loss from 0.4442 to 0.4454. This loss can be brought down with expertise. Still on the perks of his model, he discussed how his framework stacked up against other models trained on the same dataset.

Ravi spoke on the future applications of his work in recommendation systems, mentioning Facebook’s DLRM. In addition, he outlined how third-part users can implement his framework for research purposes. Ravi is on LinkedIn. 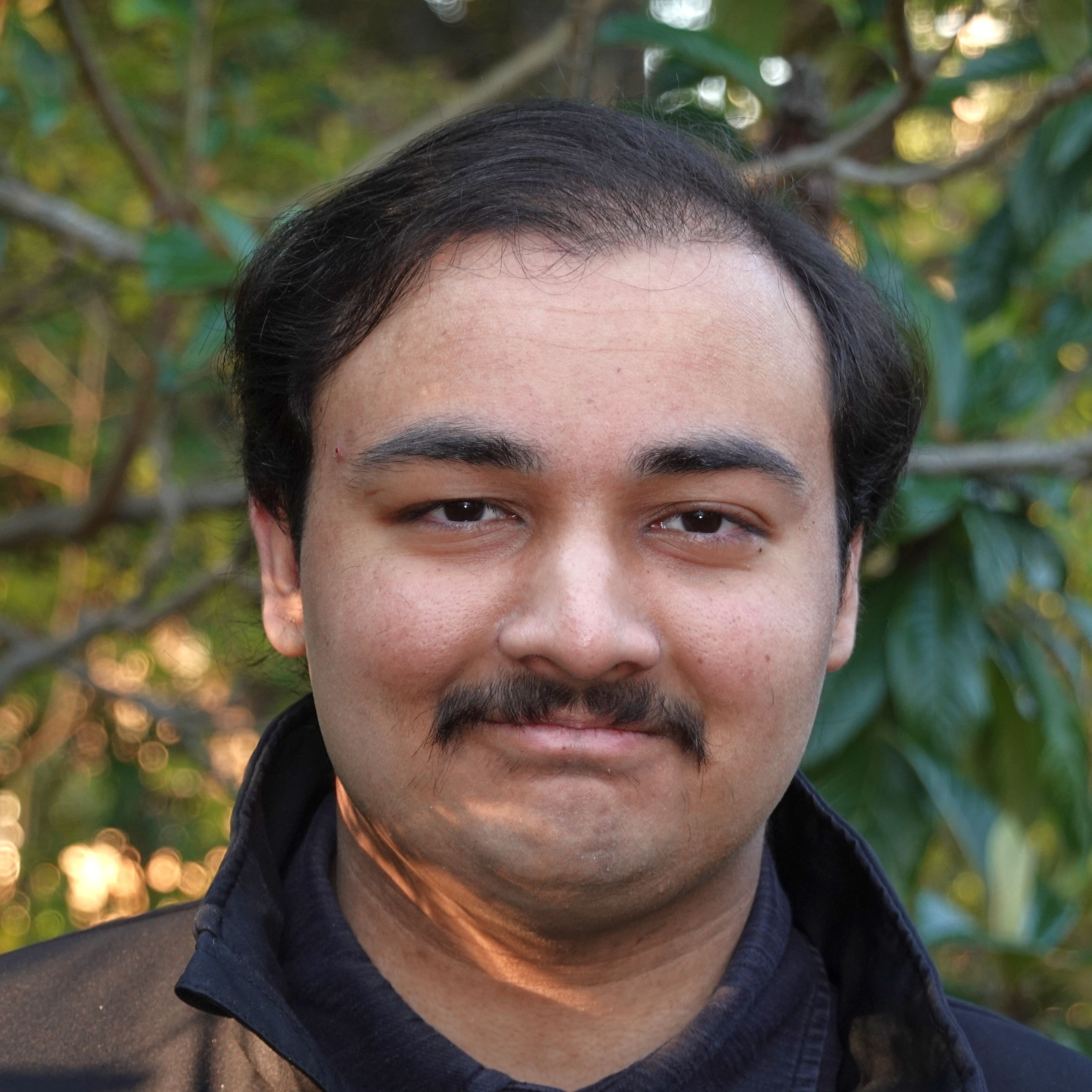 Ravi Krishna graduated with a B.S. in EECS from UC Berkeley at the age of 19 after being admitted with a Regents' and Chancellor's Scholarship out of 10th grade at age 16. While at Berkeley he worked in the Berkeley AI Research lab on large-scale deep recommender systems, and especially on the optimization of their architecture with neural architecture search. He has also worked at Facebook on the improvement of such deep recommenders' accuracy and efficiency for the critical problem of ad click-through-rate prediction.