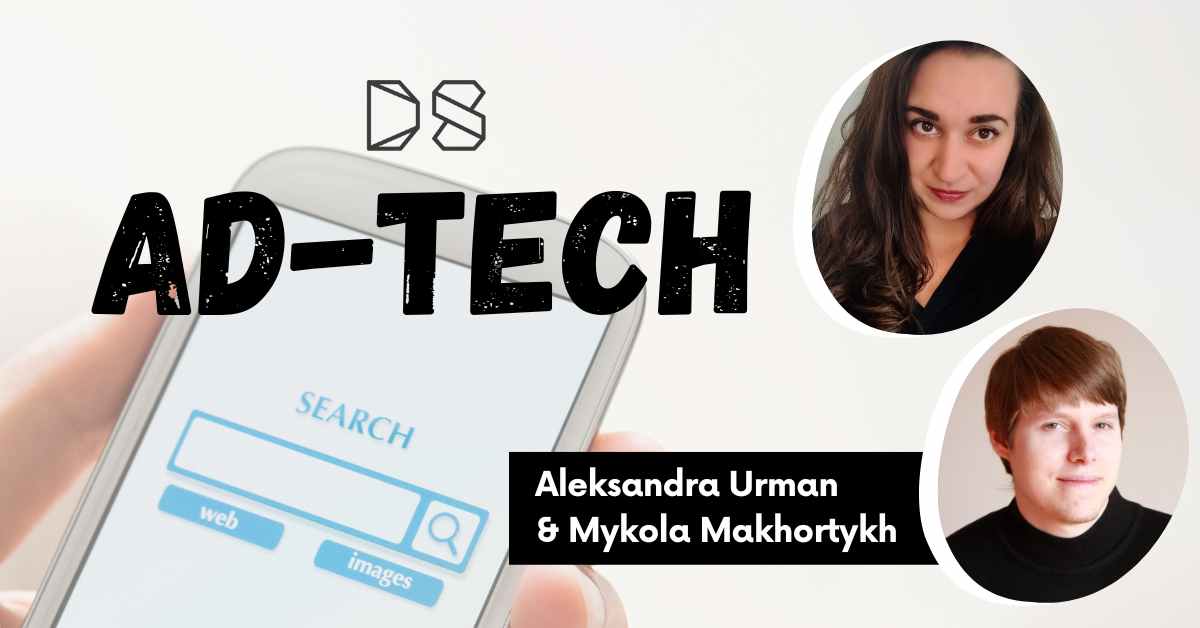 It’s a double guest show today. Aleksandra Urman and Mykola Makhortykh join us to discuss their work on the comparative analysis of web search behavior using web tracking data. Aleksandra is a postdoctoral researcher at the University of Zurich, Switzerland where she works with s social computing group. Mykola, on the other hand, is a lecturer at the University of Bern working at the Institute of Media and Communication Studies in Bern.

Aleksandra started with how they both began with the project, specifically in collecting data. Mykola detailed the activities involved in tracking browsing data from German and Swiss citizens. He also discussed how he ensured transparency and privacy sensitivity in the data collection process. In addition, he discussed the research questions used for the analysis.

Aleksandra stated how their analysis differs from other similar research. She spoke in terms of the newness, originality, and specificity of the data.

She then shed light on the intriguing discovery from their analysis. One such discovery was that women search less on the weekend compared to men. They both hypothesize on the plausible reason for this observation.

Aleksandra revealed how German and Swiss citizens use search engines such as Google, Bing, Ecosia, etc. Furthermore, Mykola and Aleksandra discussed some of the takeaways for search engines from the analysis result. Rounding up, they revealed other research topics in the works. 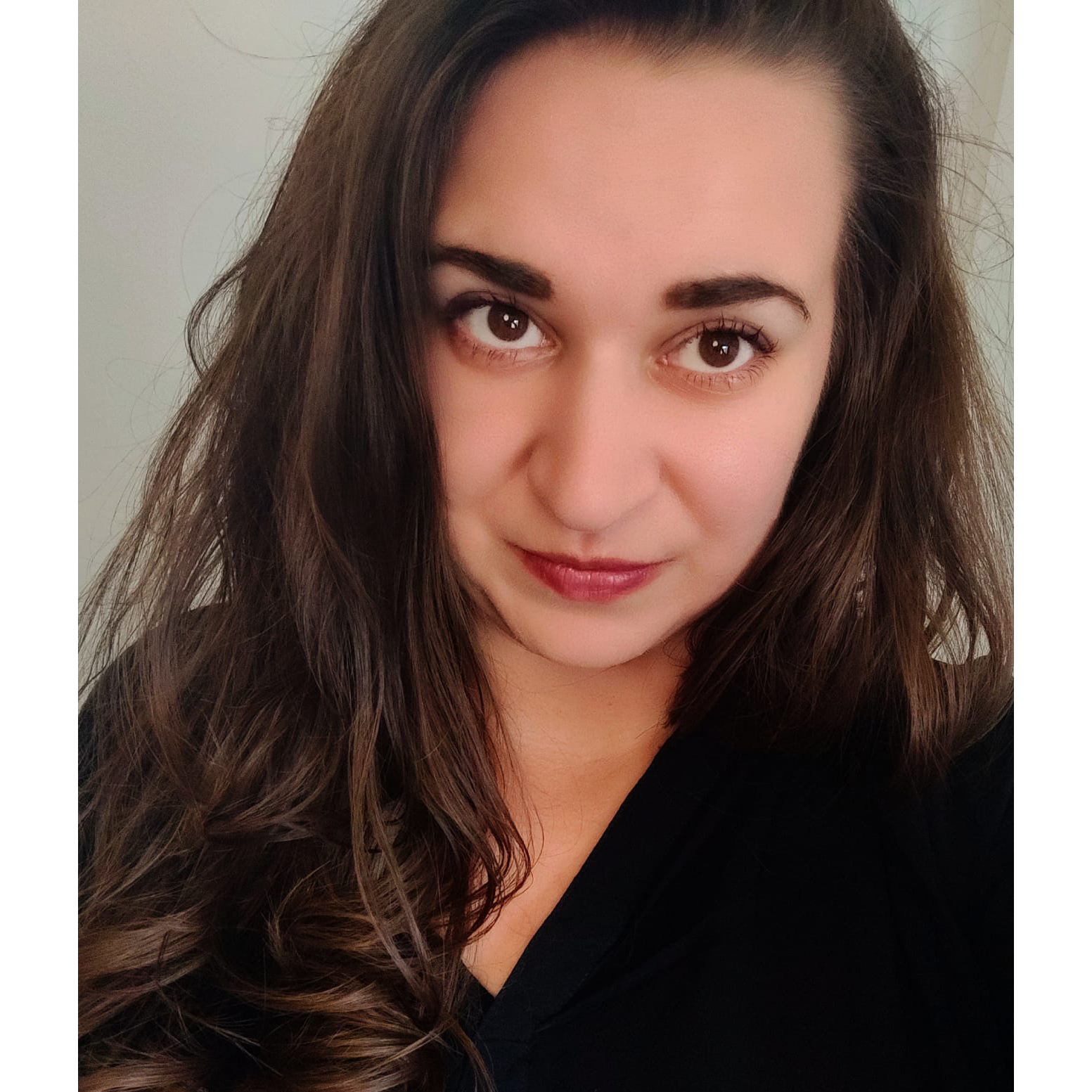 Dr. Aleksandra Urman is a postdoctoral researcher with Social Computing Group, University of Zurich, Switzerland. She holds a PhD in Social Sciences from the University of Bern where she defended her dissertation on comparative aspects of political polarization on online platforms. In her research, Dr. Urman primarily examines biases in algorithmic systems and various aspects of political communication on social media such as computational propaganda, radicalization and polarization. She is also interested in algorithmic governance and information inequalities between internet users. Examples of her work include studies on the communication of far-right groups on Telegram, polarization on Twitter, and the manifestations of ethnic and gender stereotypes in web search results. 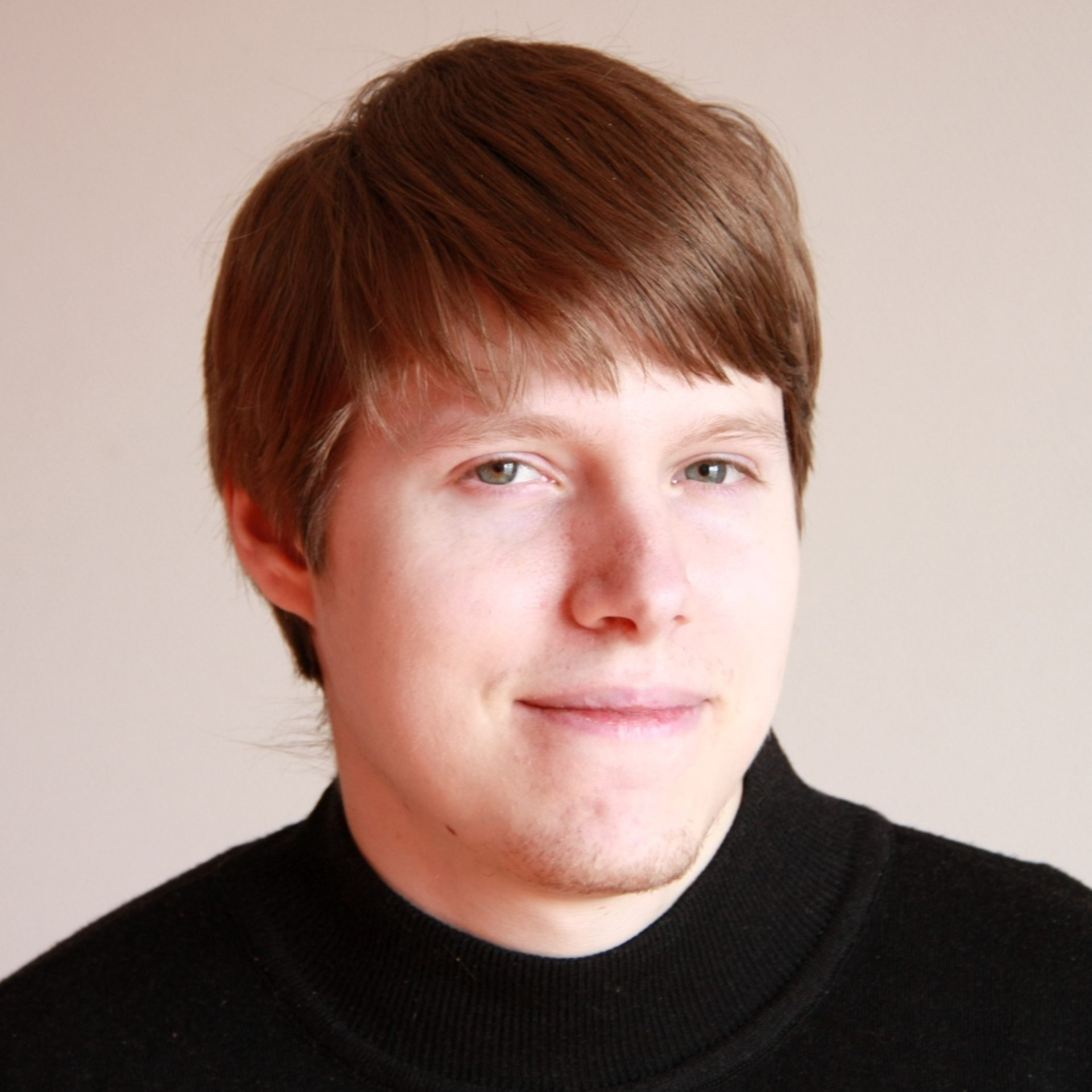 Dr. Mykola Makhortykh is an Alfred Landecker lecturer at the University of Bern, where he studies how genocide remembrance is affected by the algorithmic systems (e.g. search engines and recommender systems) and what are the implications of these systems for history- and politics-centered information behaviour in online environments. To achieve this goal, he combines traditional social science methods (e.g. content analysis and focus groups) with novel computational approaches (e.g. deep learning and agent-based testing). His other research interests include artificial intelligence and its uses for countering propaganda and disinformation, armed conflict reporting, cybersecurity and critical security studies, and bias in information retrieval systems.