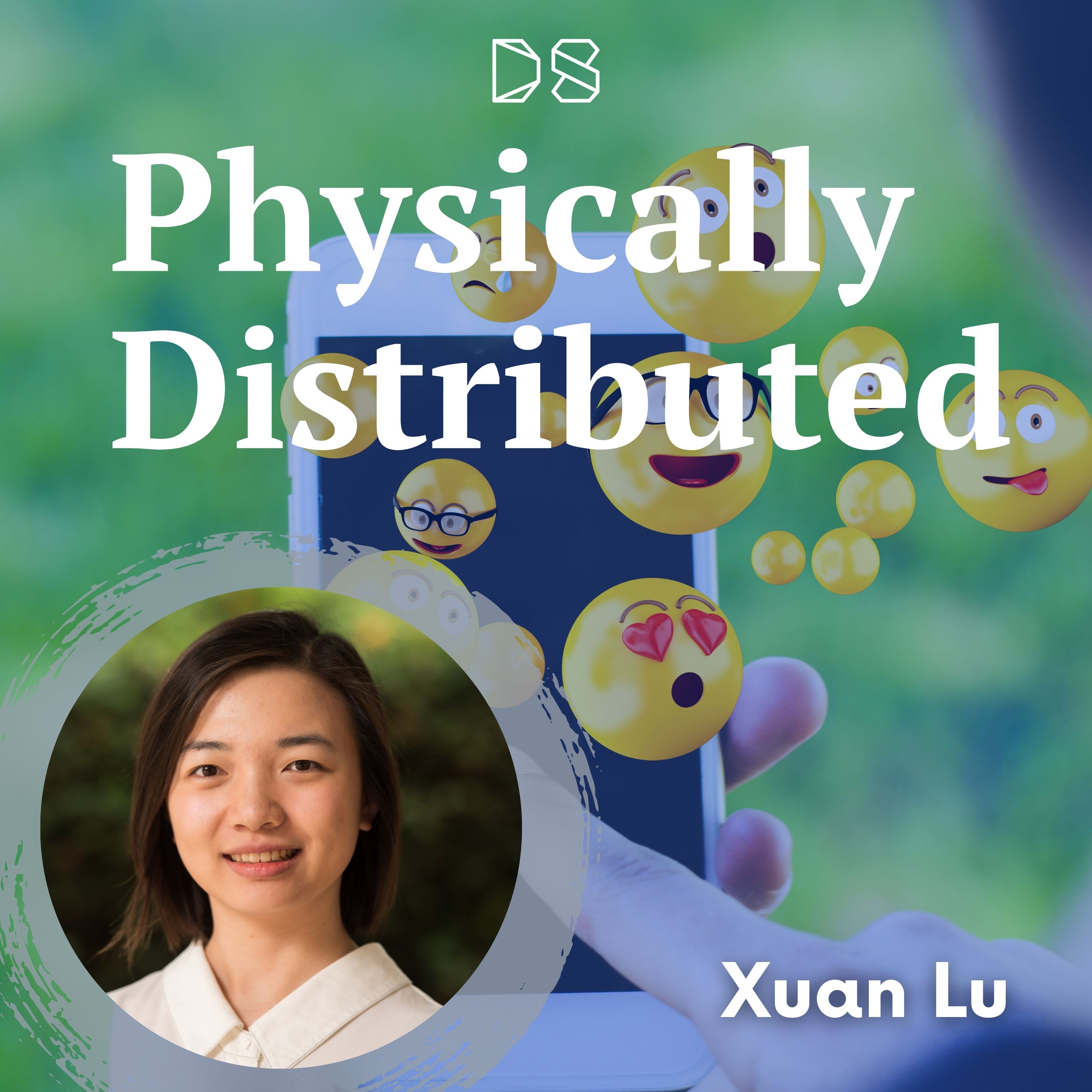 Emoji as a Predictor

We are joined by Xuan Lu, a postdoctoral researcher in the School of Information at the University of Michigan. Xuan’s research focuses on the intersection of human behavior and data science. She discusses her research on emojis usage by developers on GitHub. Specifically, she speaks about how emojis can be used as emotional signals of workers and help predict future behavior.

Xuan started by discussing how she conceptualized and interpreted emotions from several emojis online. She looked at using emojis to predict the dropout of active developers on GitHub. This can help companies track the emotional status of their workers and identify workers facing emotional trauma before it eats deep. The data for the study was scraped from communication posts such as issues, comments and pull requests on GitHub. She highlighted some of her observations from the data - the frequency of emoji usage, the type of posts that had emojis, etc. Xuan then walks through the feature engineering steps she took before the data was fed into a machine learning model.

She also discussed the results and key takeaways. On the one hand, the study allows her to find the relations between emoji usage and working status and predict future dropouts with decent accuracy. On the other hand, the study helps to understand the kinds of emojis that are most predictive and the predictive power it wields. She corroborated her findings with real-life scenarios.

Given how it is difficult to compare the expressions through emojis with workers, Xuan explained how she made the insights explainable. She also spoke about how companies can leverage the model for better human resources management. Wrapping up, she discussed the future plan for the project. She listed some practical research questions that should be exploited going forward. You can follow Xuan on Twitter @luxuan09.

Xuan Lu is a postdoctoral researcher in the School of Information at the University of Michigan.