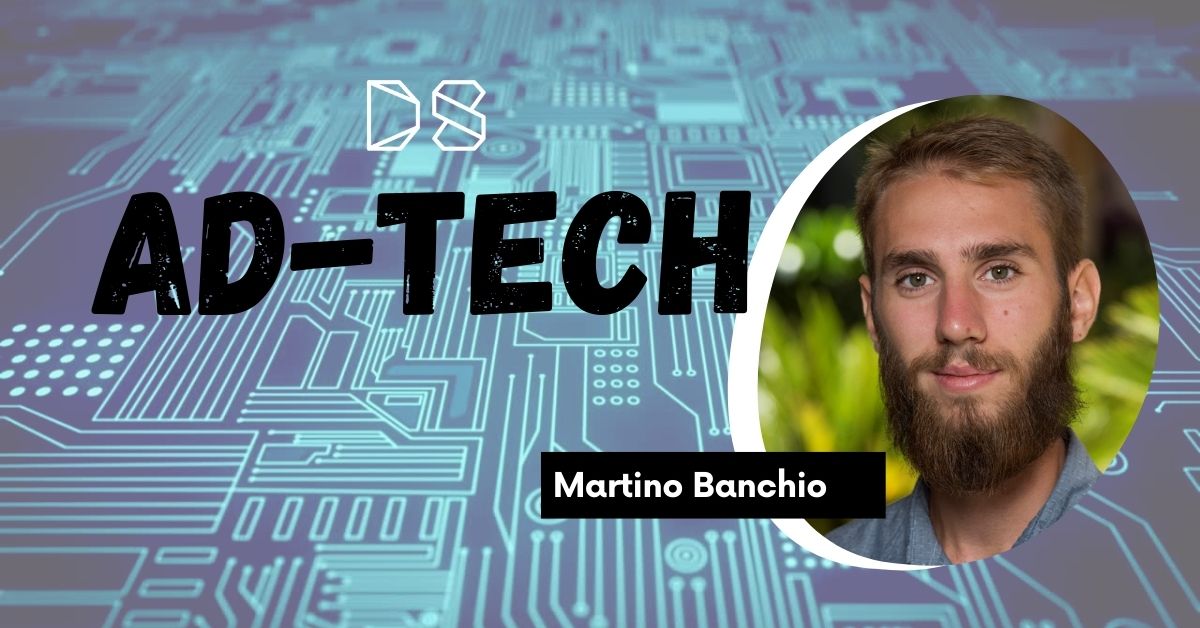 Martino Banchio, a PhD student at the Stanford Graduate School of Business, joins us to discuss his study on the intersection of artificial intelligence and economics. He speaks to us about his findings from his research titled, Artificial Intelligence and Auction Design.

Martino started by explaining how computer science is beginning to do more research in econometrics fields. He particularly discussed how the knowledge of game theory is key to model interactions between economic agents and decision agents. He went deeper into what game theory was using chess as an example, and how it is applied in modelling economic problems.

Martino then focused on the use of game theory in auctioning. He explained that game theory can help in predicting the possible valuation of other buyers, hence ensuring you win the bid with the smallest margin. In addition, he spoke about the types of auctions, the practicality of equilibrium concepts in auctions, and which auction type is more profitable for auctioneers. He also spoke about the best strategy for bidders.

Going forward, Martino spoke about the auction type applied in ad campaigns. He discussed how ad platforms such as Google AdWords use machine learning algorithms to predict the click-through rate for potential ads. These are factors that determine whether an ad wins the auction for a searched keyword.

Martino then discussed scenarios where agents jointly improve their own profit. For instance, a situation where the two highest bidders collude to bid a low amount. Although illegal, the eventual winner pays less for a higher-value product. Trust issues can cause collusive agreements to fail, but Martino discussed how reward-punishment schemes can sustain low bids. He also discussed why the second price auction is more prone to collusion.

Martino explained how Google is moving from a second-price auction to a first-price auction without increasing collusion. He spoke about the major force responsible for collusion and how auctioneers can avoid collusion by adding a piece of information. Concluding, he discussed the effect machine learning algorithms can have in increasing auction collusion. You can follow Martino on Twitter at @BanchioMartino. 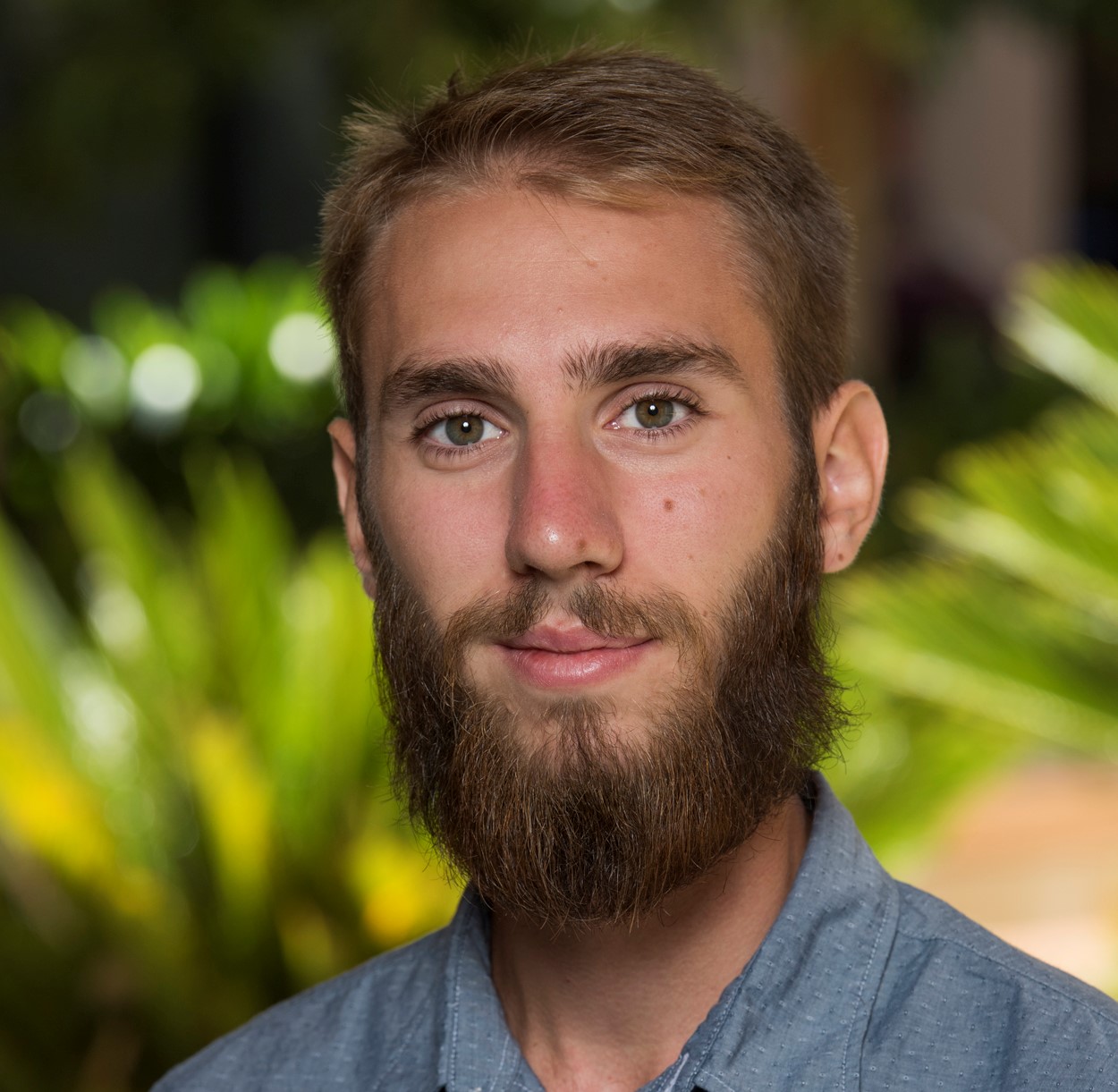 Martino is a PhD Candidate in Economics at the Stanford Graduate School of Business. His research explores the interaction of Artificial Intelligence systems in economic environments, and the design of economic mechanisms for AI agents.