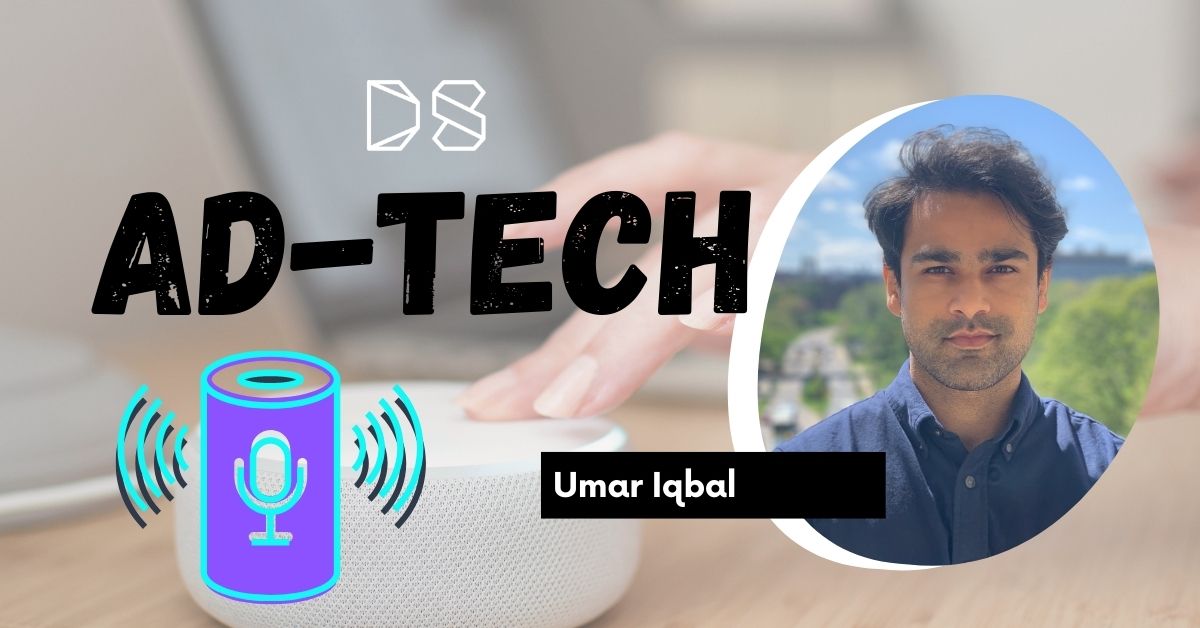 Our guest today is Umar Iqbal. Umar is a Postdoctoral Scholar at the Paul G. Allen School of Computer Science & Engineering. His research interest is broadly in privacy, with the emphasis on bringing transparency and control to the internet. Umar joins us to discuss his study on ad targeting in Amazon smart speakers.

Umar started by discussing the state of transparency in online services today. While the regulatory bodies require a level of transparency in the usage of users’ data, Umar explained how their regulations are barely effective. In specific, He also discussed the transparency gap in smart speakers and the implication of this for users.

Umar went further to explain what makes voice data special, and the possibilities it brings when mined. He also discussed the involvement of third-party skills in collecting and sharing users’ voice data.

Umar talked about how Alexa shields the exact details of how echo interactions are used. In a bid to fix that, he discussed the process he used in investigating how Amazon’s Alexa captures audio data using echo devices. He extensively spoke about the kind of data collected and how they were collected. He then spoke about the observations from his analysis. One of which was that Amazon was profiling users.

Umar revealed how Amazon reacted to the result of their research. He rounded up with recommendations on how smart devices can better be transparent with the data privacy policies. You can reach Umar through email or on Twitter @umaarr6. 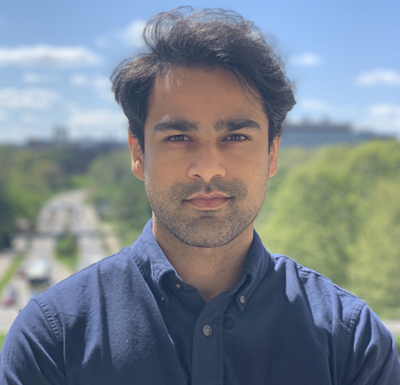 Umar Iqbal is a Postdoctoral Scholar at the Paul G. Allen School of Computer Science & Engineering at the University of Washington. He researches privacy and security with an aim to bring transparency and control on the internet. He is a recipient of CRA/NSF Computing Innovation Fellowship, Graduate Research Excellence Award, and Ada Louise Ballard and Seashore Dissertation Fellowship. His research has been recognized with the best applied research award at the NYU CSAW Symposium 2020. His work has been covered by the popular press including The Verge and CNET.