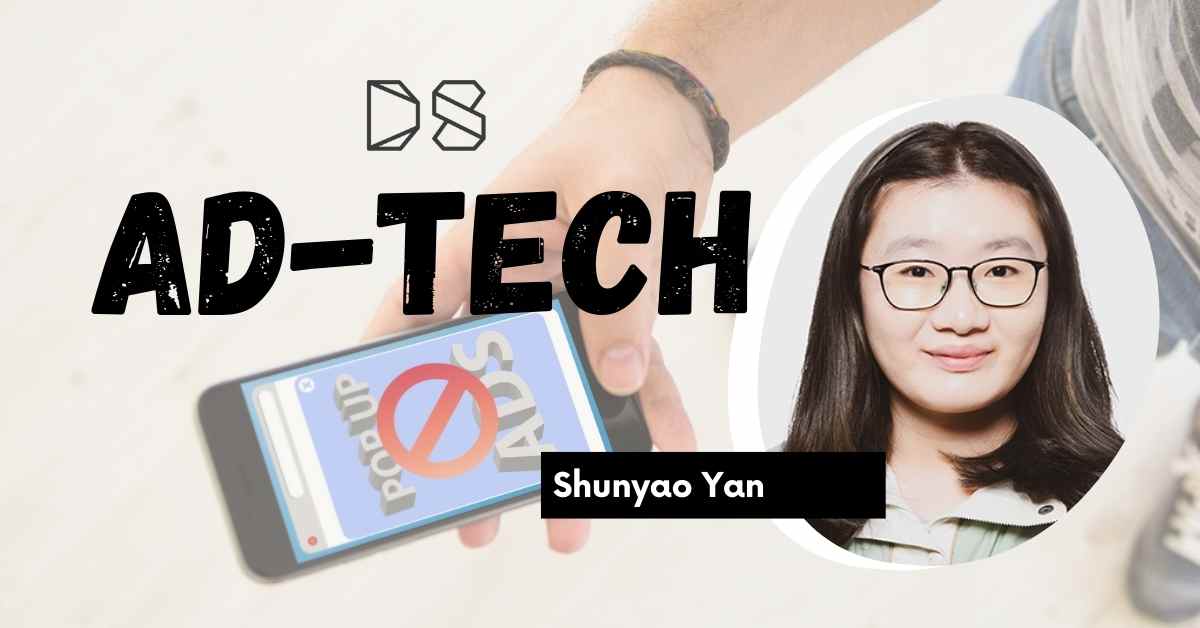 On the show today, we speak with Shunyao Yan, an Assistant Professor in Marketing at Leavey School of Business, Santa Clara University. Her research interest revolves around digital marketing and media. She joins us to discuss her recent work on the effect of ad blockers on news consumption.

Her study investigated the changes in the behavior of users that adopt ad blockers. She began by discussing the process of sourcing her data and the sampling frequency used. She also spoke about two scenarios where an observation would not help the analysis — where the webpage has too many ads and where there is a correlation between news consumption and the decision to adopt ad blockers. She then discussed the methods to deal with these situations.

Shunyao also discussed how she used an NLP tool called Information Seeking Argument Mining to analyze new articles. Going forward, she outlined the findings of her research. She specifically spoke about the characterization of users who are most likely to adopt ad blockers. She also explained how news platforms can still generate revenues despite the adoption of ad blockers — a development news publishers have acknowledged.

Shunyao extensively discussed the effect of Apple’s policy to enable ad blocking on their gadgets. She explained why this event was critical in her research and suggested ways news publishers can optimize revenue without hurting user experience through excessive ads.

You can follow Shunyao on Twitter @ShunyaoYan or on LinkedIn. You can also reach out to Shunyao to further discuss the possible application of the NLP tool mentioned to your research. 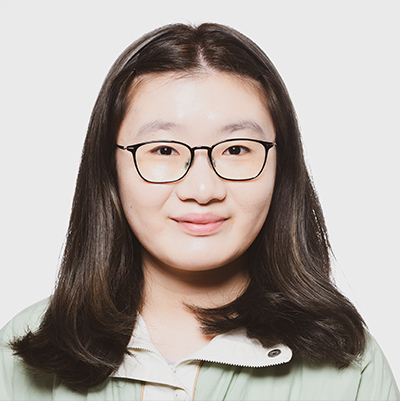 Shunyao Yan is an Assistant Professor of Marketing at Santa Clara University’s Leavey School of Business. She received her Ph.D. from the Graduate School of Economics, Finance, and Management at Goethe University Frankfurt, Germany. Shunyao’s research interests include content monetization strategies, digital advertising, and ad blocking. She has published in Journal of Marketing Research and Journal of Service Research.