In this episode, we speak with Mor Geva, lead author of the recent paper: Are We Modeling the Task or the Annotator? An Investigation of Annotator Bias in Natural Language Understanding Datasets, which explores some unintended consequences of the typical procedure followed for generating corpora.

Mor began with a background into what building question-answering machine learning is about and the problems in this domain. To build robust models, she spoke about the need to access datasets. She also discussed how the data gathering and data annotation process is done. She revealed the three datasets she used for her study: The CommonsenseQA dataset, the OpenBookQA dataset, and the MultiNLI dataset. She talked about the problem of bias that may arise during annotation.

Mor then delved deeper into the methodology for building the model and how she tested for annotator-based bias. She also discussed how the annotator bias can lead to poor generalization of the model.

Rounding up, she gave her opinion on the popularity of large models such as BERT and whether we are on the right track for AGI. You can stay in touch with Mor’s research from her website or follow her on Twitter @megamor2. 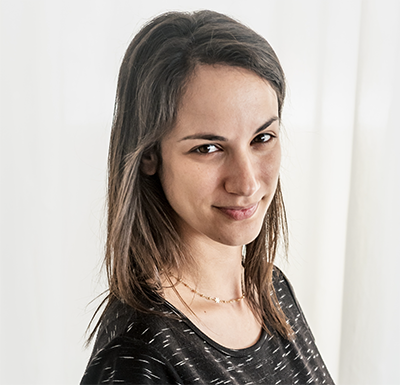 Mor Geva is a postdoctoral researcher, now at Google and previously at the Allen Institute for AI (AI2). Her research focuses on debugging the inner workings of black-box NLP models, to increase their transparency, control their operation, and improve their reasoning abilities. Mor completed a Ph.D. in Computer Science and a B.Sc. in Bioinformatics at Tel Aviv University. She was nominated as one of the MIT Rising Stars in EECS, and is a laureate of the Séphora Berrebi scholarship in Computer Science. She was also awarded the Dan David prize for graduate students in the field of AI.