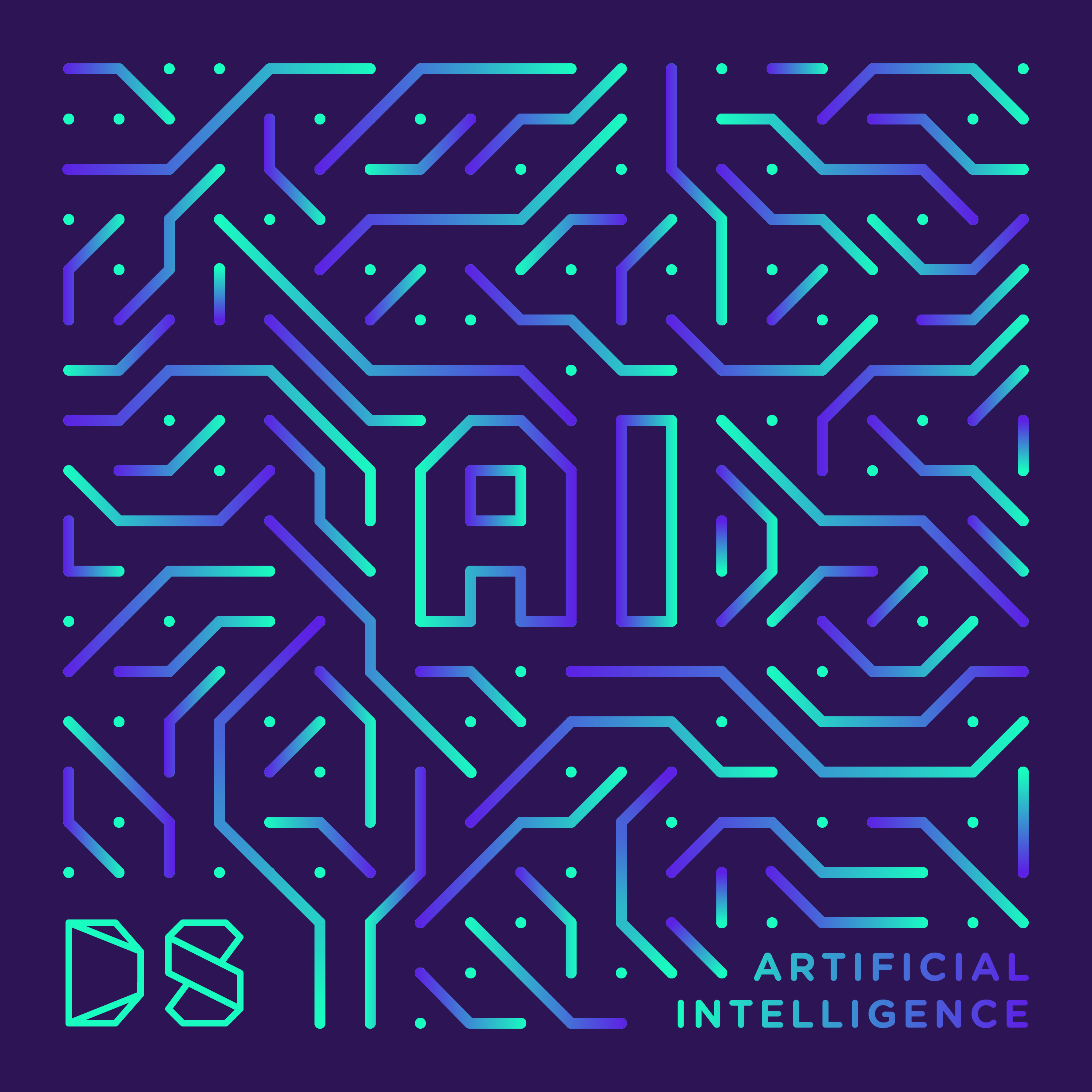 In this week’s episode, Kyle is joined by Risto Miikkulainen, a professor of computer science and neuroscience at the University of Texas at Austin. They talk about evolutionary computation, its applications in deep learning, and how it’s inspired by biology. They also discuss some of the things Sentient Technologies is working on in stock and finances, retail, e-commerce and web design, as well as the technology behind it-- evolutionary algorithms.